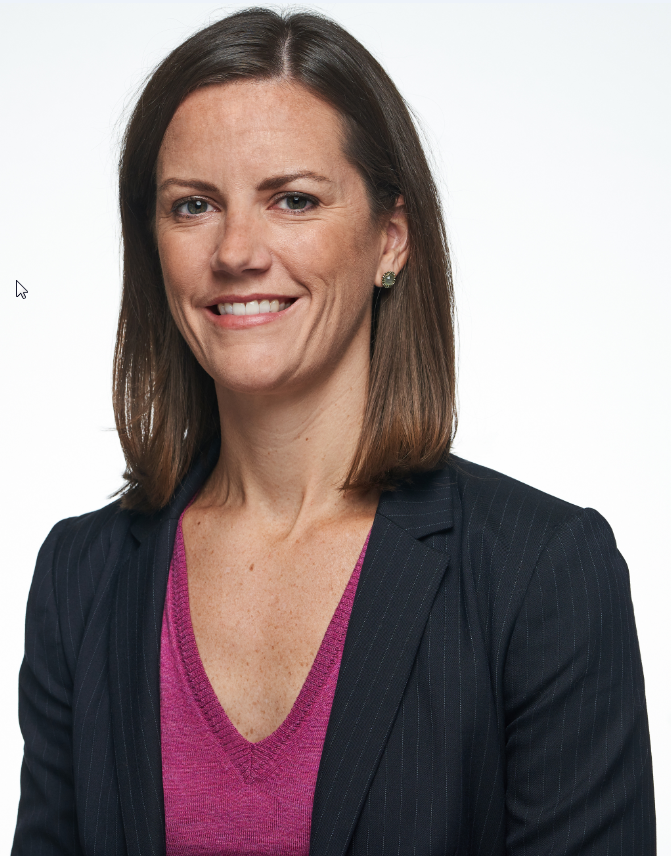 Ms. McLeod is a Waco native who attended the University of New Mexico in Albuquerque, New Mexico, where she was a four year letter-winner for the women’s basketball team. After graduation, she returned to her hometown and attended Baylor Law School. She graduated in 2007 with her law degree and a criminal practice concentration, and was admitted to the State Bar of Texas in November of 2007.

Ms. McLeod has handled more than 65 jury trials, including for the following criminal offenses: Murder, Arson, Burglary, Robbery, Aggravated Assault, Resisting Arrest, Driving While Intoxicated, Assault, Possession of Marijuana, Forgery, Online Solicitation of a Minor, Failure to Register as a Sex Offender, Sexual Assault, Failure to Stop and Render Aid, Evading in a Motor Vehicle Causing Death, Unlawful Possession of a Firearm, Theft, and Possession of a Controlled Substance. In 2014, Ms. McLeod tried a cold case Capital Murder in Williamson County, The State of Texas vs. Steven Alan Thomas, in which the defendant was sentenced to the death penalty. This case involved murder that occurred in 1980 and was solved in 2012 through a DNA profile hit.